Erasmus Plus in Turkey

Turkish people are very friendly, so we didn't have any problem. Although we had some strong changes because their culture is different from our culture. One of the changes is that you must leave the shoes and the jacket in the entrance of the house, because they have all the floor covered with rugs. Another change is the time, they have lunch at 12:30 or 13:00 and have dinner at 19:00, so they go bed at 21:00. Moreover we saw the family calling to prayer five times at day, and you can listen to the muezziy in the mosque, saying “Allah is big”. 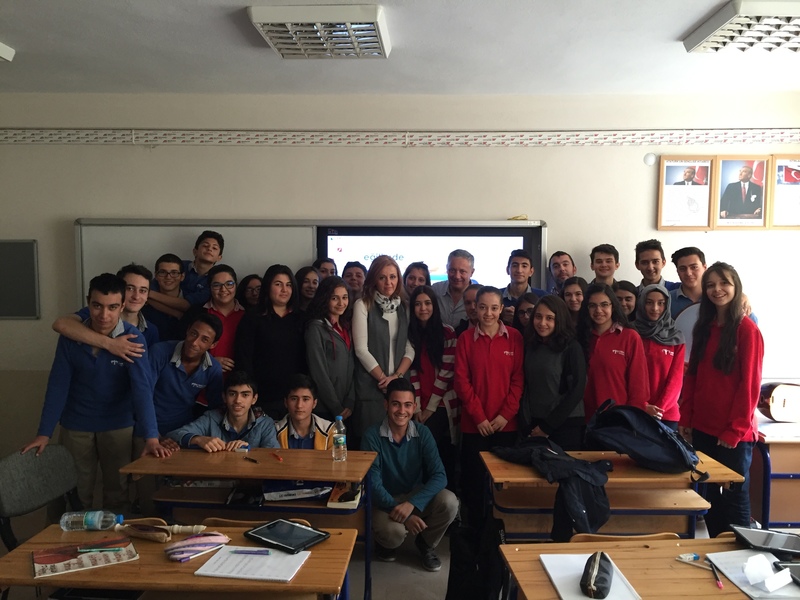 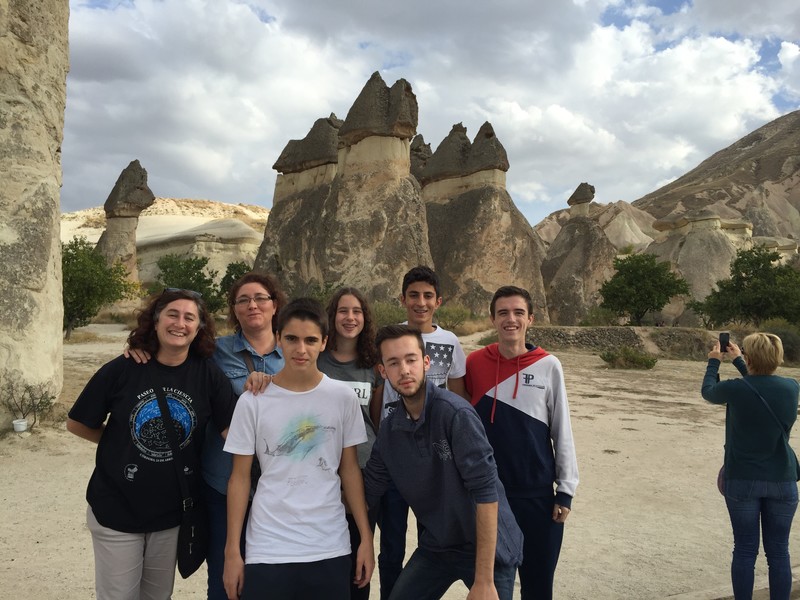 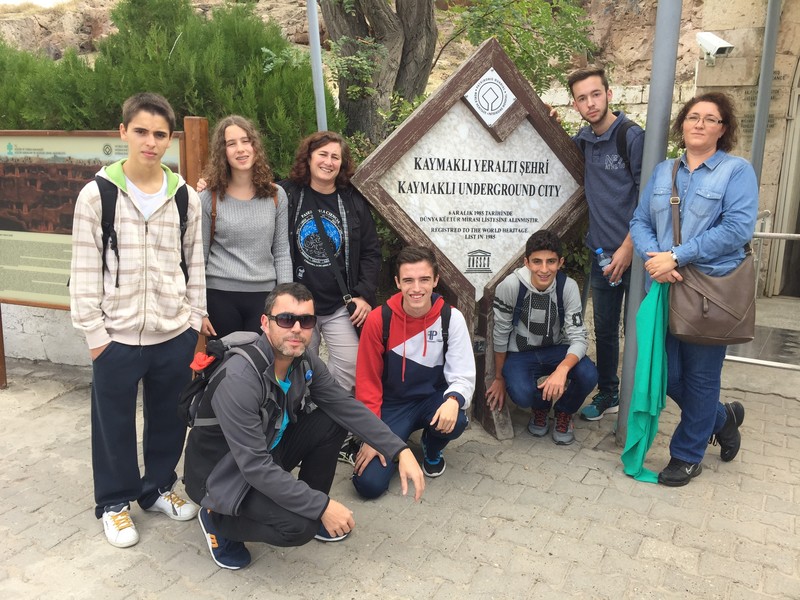 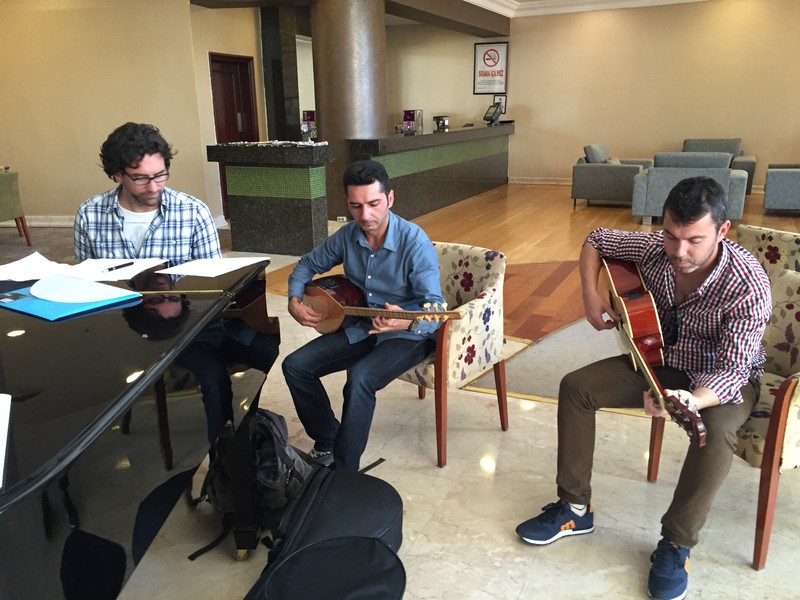 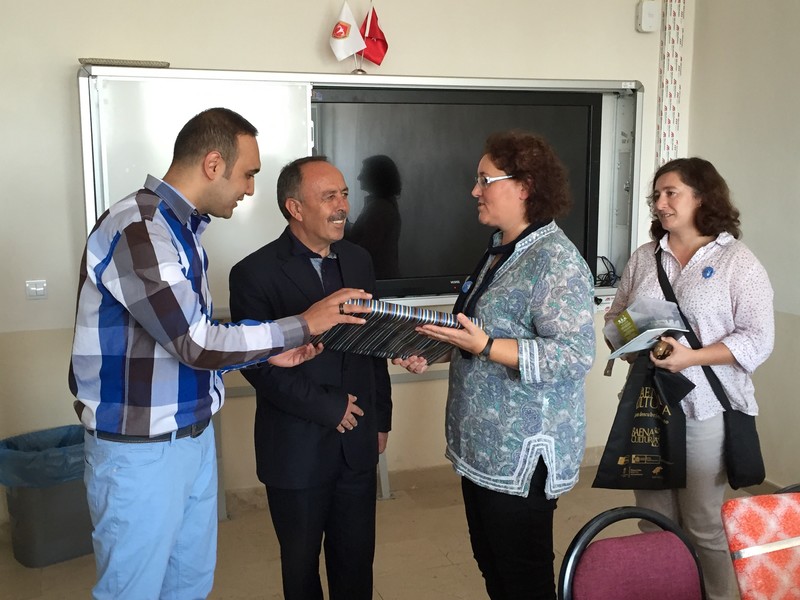 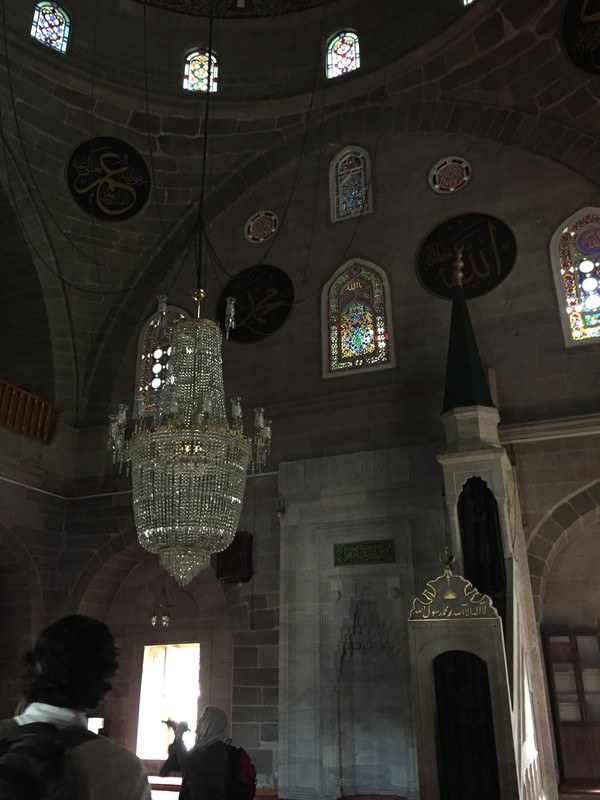 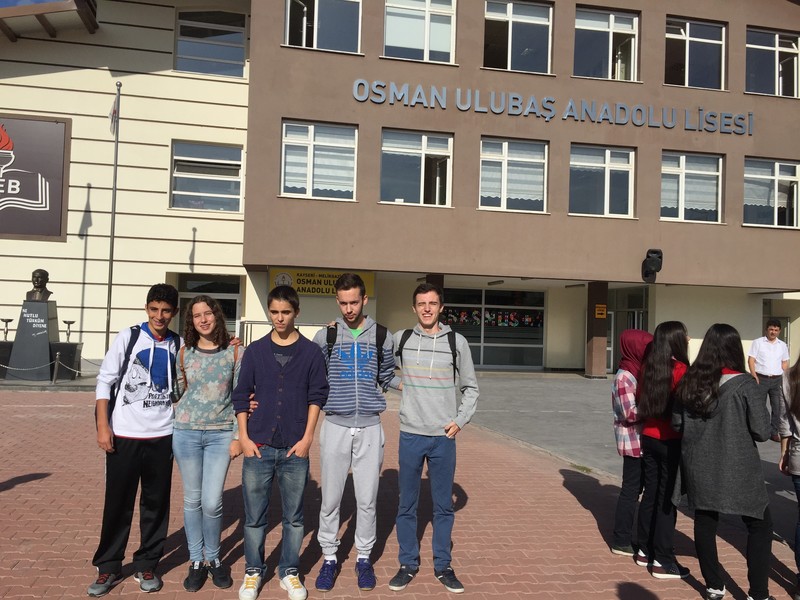 Turkish gastronomy is especially known for the use of spices. Because Turkey is a muslim country, they can't eat pig meat which is subs by beef or lamb. Turkish people have three meals everyday. At breakfast, they usually eat cheese and olives which are accompained by chips and bread. For lunch, they eat a fist plate of soup continued by a varied second plate that can be rice or meat.
The biggest meal in Turkey is dinner. For dinner, donner kebab is a popular option to eat but the mayority of people eat meat or fish accompanied of soup, rice or chips.

Turkish people were very hospitable because they do care about you.Its religion is Islam. You have to enter barefoot home. They can not eat pork, the meats that they only can eat are chicken and beef so the kebab is very typical of Turkey. They also have to pray 5 times a day, and do it when the Moazin calls Muslims to prayer from the minaret of the mosque Traffic in the city is very dense and the drivers drive so crazy. Crosswalks are not respected and hey drive more than 80 km/h. In Kayseri, people travel by train or bus.
In the school where we were in Kayseri technology is widely used, as students use tablets. When a class ends a song sounds Turkey's currency is not the euro, but it is the Turkish lira. One euro is three Turkish lira more or less. In Turkey the things are cheaper than in Spain.
I thought that Turkey was more backward than Spain, but I have checked that they are similar to us.

Caves: the underground city. This underground city was excaveted in the times of hitites. Its principal function was to be a refuge in case of enemy assault. This city has got tunnels distributed in eight plants below, but you can only visit four of them. There, a guide explained us the history of this important city and its rooms, such as the church and the kitchen.
School. The week that we spent in Turkey, we were in the school of the Turkish who participated in this project. We used the school as a meeting point with all teachers and students.
Project. The teachers in Turkey composed the music and lyrics of the song of the musical, but we have to continue working on that. The scrip was finished and the songs chosen.