It separates visible polychromatic light into the different electromagnetic radiations which compose it and arranges them by their frequency. 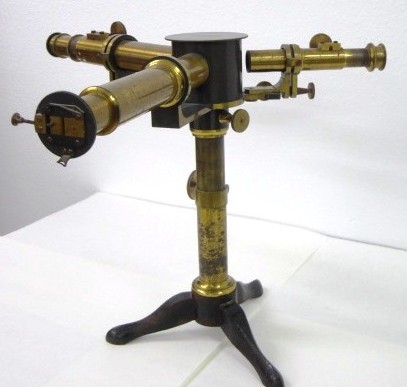 Its basic components are a glass prism and three telescopes. One of them has a slit of adjustable width, another one has a graduated scale and the last one can be moved horizontally. The prism is situated in the centre of the device and is protected from outer light by a case with three holes. The ensemble stands on a tripod.

Light, coming from the luminous source that we want to study, passes through the slit of the first telescope and, by the lens situated inside, focuses on the prism. The speed of propagation, through the glass that composes it, is different for each of the electromagnetic radiations that the beam of light is made of, so they refract at different angles. Consequently, they come out of the prism separated according to their different frequencies.

If now we observe the light emerging from the prism with the third telescope, we’ll see a set of coloured stripes (images of the slit), which makes the so called ‘spectrum’ of incidental radiation. In it, certain lines of colour can appear against a black background (emission spectrum) or black lines against a coloured background (absortion spectrum), whose position and width can be measured by using a graduated scale. This scale is incised in the second telescope, but is cast on the prism  and appears superimposed on the spectrum that we are studying.

The decomposition of light when passing through a prism was first studied by Newton, but the use of this phenomenon as a technique of chemical analysis and the construction of the first prism spectroscope in 1859 are due to Gustav Kirchhoff and Robert Bunsen, both German. 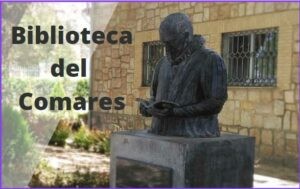 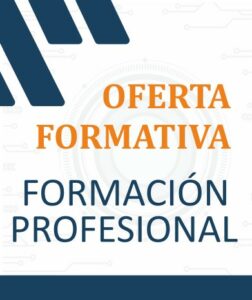 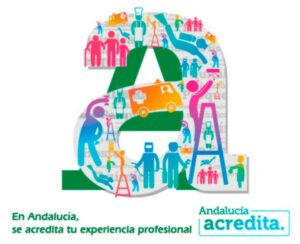